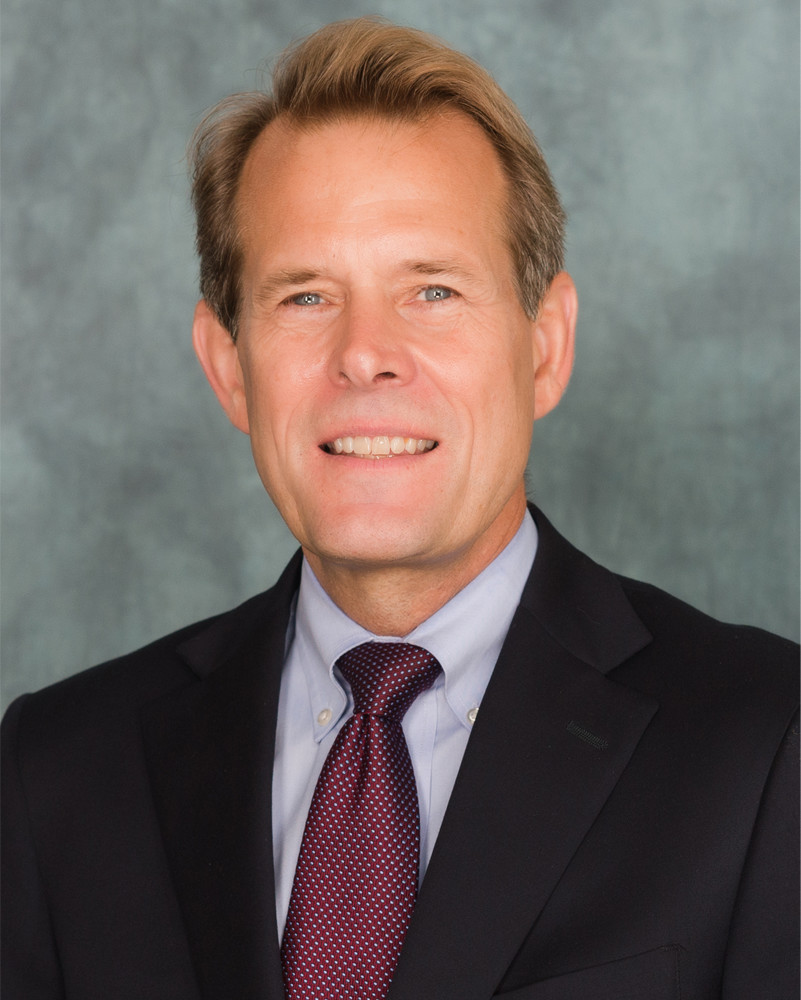 Rodney A. Grandon retired from the United States Government in 2017 after serving as a member of the Senior Executive Service with the Department of the Air Force and the US Coast Guard.  Immediately prior to his retirement, Mr. Grandon was the Air Force Deputy General Counsel for Contractor Responsibility and Conflict Resolution.  In that capacity, he served as the Air Force’s Suspending and Debarring Official (“SDO”), exercising authority to exclude contractors from the federal marketplace and, when appropriate, entering into administrative agreements to provide contractors the opportunity to improve their operations and practices in lieu of suspension or debarment.

Mr. Grandon was an innovative leader within the federal government in his efforts to promote robust, risk-based ethics and compliance programs as the foundation of corporate responsibility.  He engaged in extensive outreach efforts to build understanding and trust between government agencies and industry.  In addition to serving as the Air Force’s SDO, he also was responsible for leading the Air Force’s Procurement Fraud Remedies Program, and promoting alternative dispute resolution and other conflict management efforts across the Air Force enterprise.

From 2011 – 2012, Mr. Grandon served as the Coast Guard’s Chief of Acquisition Law and Chief Trial Attorney where, in addition to advising Coast Guard leadership on major systems acquisitions and litigation matters, he was instrumental in establishing the Coast Guard’s contractor responsibility and fraud remedies program.

Mr. Grandon’s government career started with over ten years active military duty in the US Army Judge Advocate General’s Corps, where he gained expertise in government contracting as a Program Counsel at the Army’s Tank-Automotive Command and later as a Trial Counsel with the Army’s Contract Appeals Division.  While on active duty, Mr. Grandon earned his LL.M., with a specialty in public contract law.

Following his military service, Mr. Grandon spent eight years in private practice with Patton Boggs LLP (now Squire Patton Boggs) and King & Spalding, focusing on government contracts and litigation.  In this capacity, he worked with companies to achieve success in the federal marketplace and, when necessary, to advance their positions through litigation.

Prior to retiring from government service, Mr. Grandon served as the Vice-Chair of the United States Interagency Suspension and Debarment Committee (“ISDC”).  Working with the ISDC, he promoted best practices across the federal government, leaving a legacy of increased transparency, consistency, and fairness.  He is the current co-chair of the American Bar Association Public Contract Law Section, Suspension and Debarment Committee.  He is a frequent speaker and lecturer on matters relating to contractor responsibility.