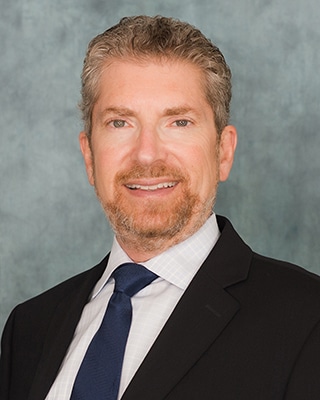 Eric R. Feldman is the Senior Vice President and Managing Director, Corporate Ethics and Compliance Programs for Affiliated Monitors, Inc. (AMI), where he is the lead Independent Monitor on matters involving federal suspension and debarment actions, federal regulatory court orders, and deferred or non-prosecution agreements with the Department of Justice.  In addition to monitoring both large and small companies in the government contracting, construction, engineering, manufacturing, financial services, and non-profit sectors, Mr. Feldman also conducts proactive assessments of corporate ethics and compliance programs and ethical culture throughout the United States, Europe, Asia, Latin America and the Middle East.

Mr. Feldman joined AMI after retiring from the Central Intelligence Agency (CIA) in 2011.  He had a distinguished 32-year career with the federal government, serving in executive positions with Offices of Inspector General at the Department of Defense, Defense Intelligence Agency, CIA, and National Reconnaissance Office (NRO).  At the NRO, he presided over a highly successful . . . View Full Bio 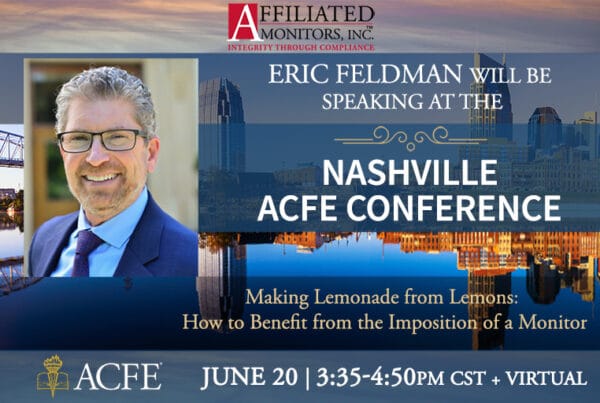 Hank Groman | AMI News, Eric Feldman Event, Eric Feldman Featured, Events, Media | No Comments
The Association of Certified Fraud Examiners is the world's largest anti-fraud organization and premier provider of anti-fraud training and education. Together with more than 90,000 members, the ACFE is reducing… 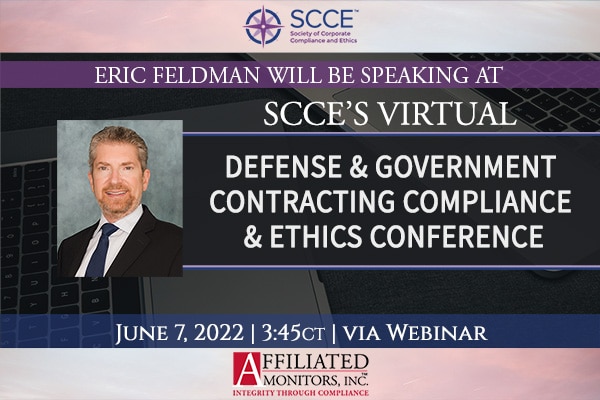 Dan Barton | AMI News, Eric Feldman Featured, Events | No Comments
Few industries are as heavily regulated as defense and government contracting, and few also have such a large investment in compliance and ethics programs. It’s normal to have questions—and we… 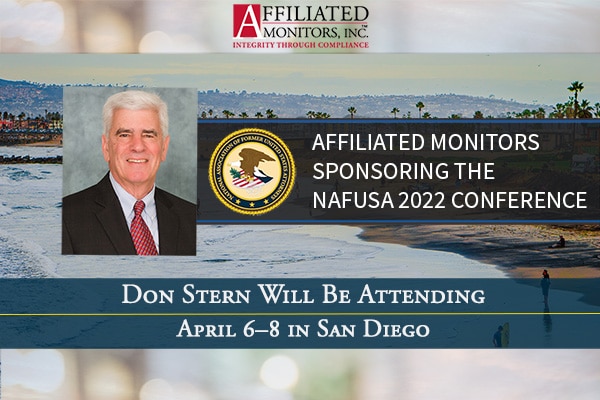 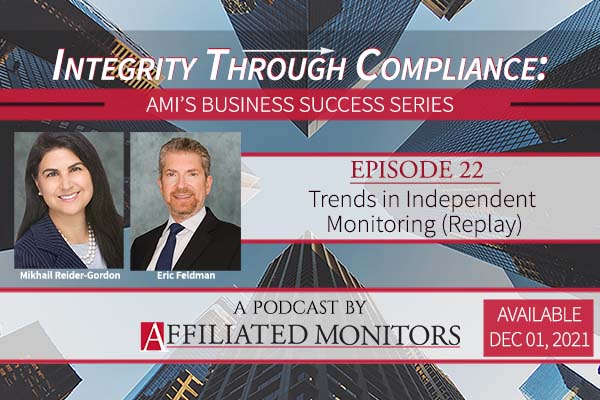