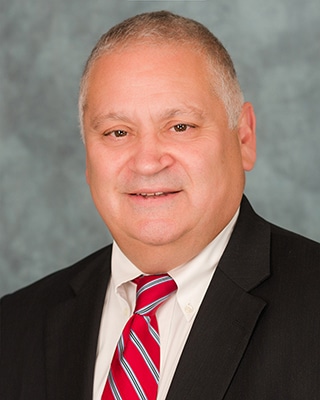 Vincent L. DiCianni founded Affiliated Monitors, Inc. (AMI) in 2004 and has served as the company President since its inception.  His vision was to create a company which offered independent monitoring and compliance consulting services to assist government agencies, those who contract with, are licensed or regulated by those agencies.  Over the course of its 16 years of existence, AMI has served in the independent monitor role in more than 800 matters under Mr. DiCianni’s leadership, working with an array of federal regulatory agencies, such as the DOJ, FTC, FCC, DOT, DOD, FHA, HHS and USAID.  The company also works with Attorneys General Offices across the country on matters involving healthcare licensure, Medicaid fraud, consumer protection and other matters.

Mr. DiCianni started his legal career as an Assistant Attorney General for the Commonwealth of Massachusetts under then Attorney General Frank Bellotti.  He then went into private practice for twenty years, where he . . . View Full Bio 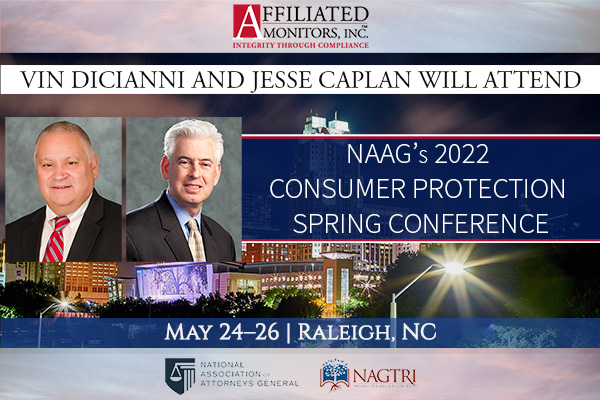 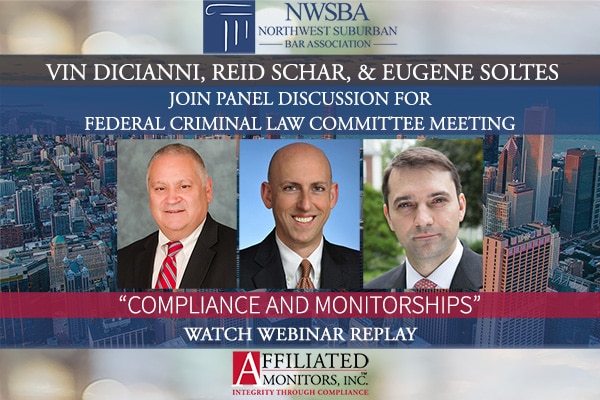 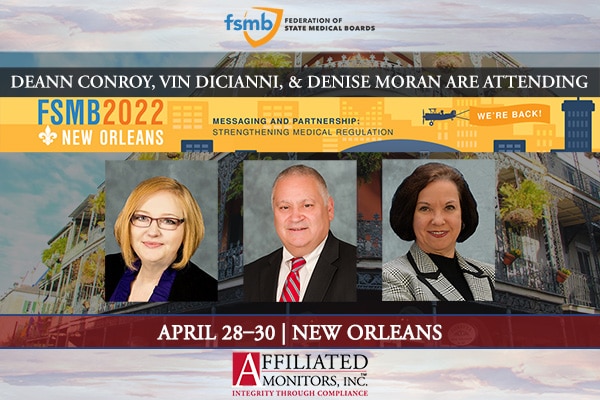 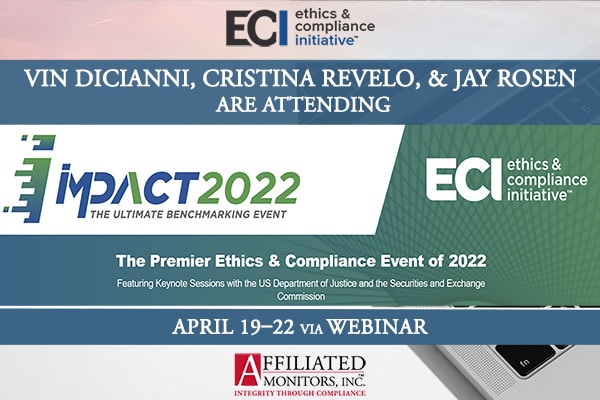 Dan Barton | Cristina Featured, Events, Jay Rosen Featured, Vin Featured | No Comments
IMPACT 2022 is the premier gathering of the year for ethics and compliance officers and practitioners who look to improve their organizational E&C initiatives while increasing efficiency and reducing costs.…