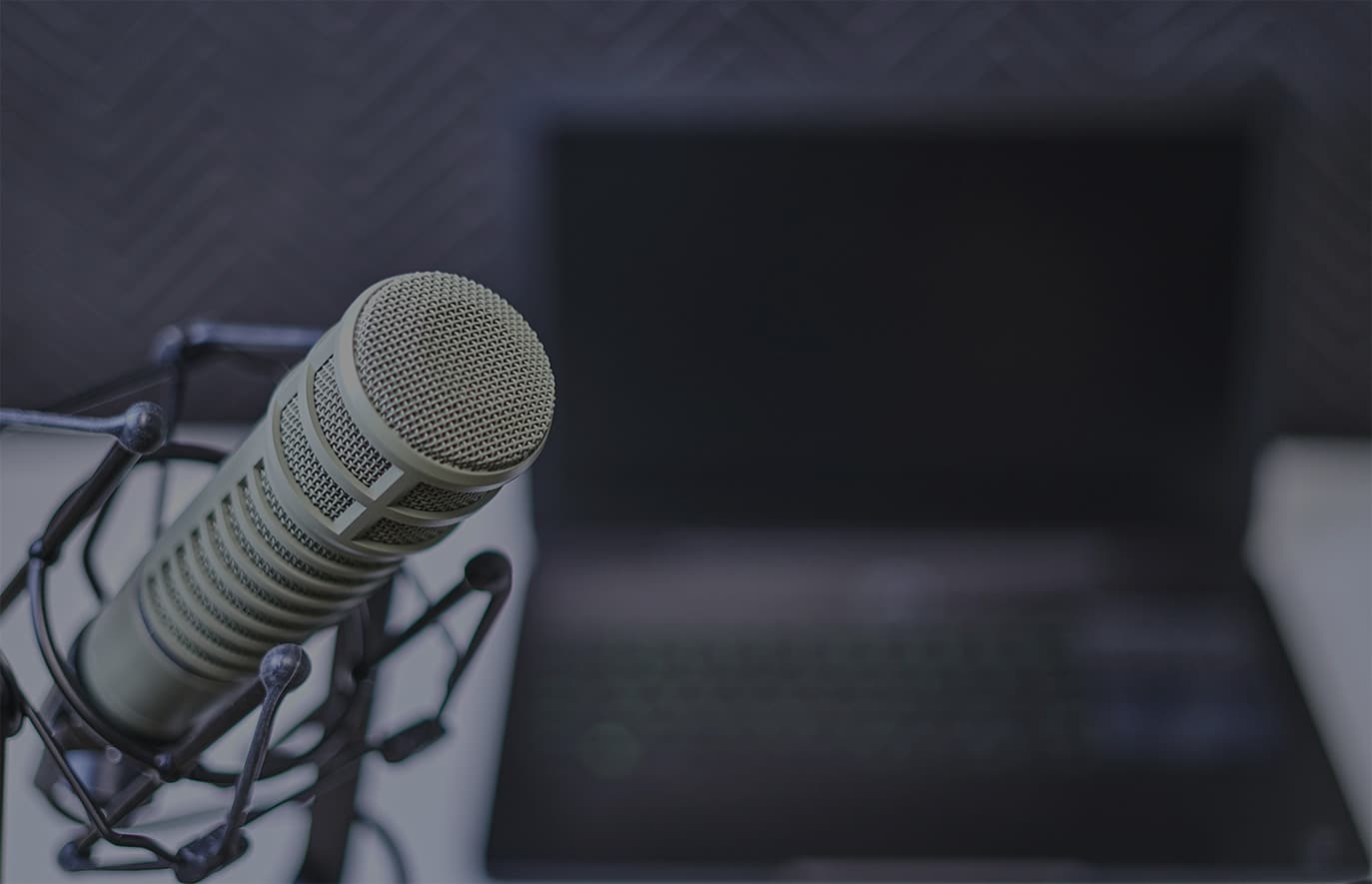 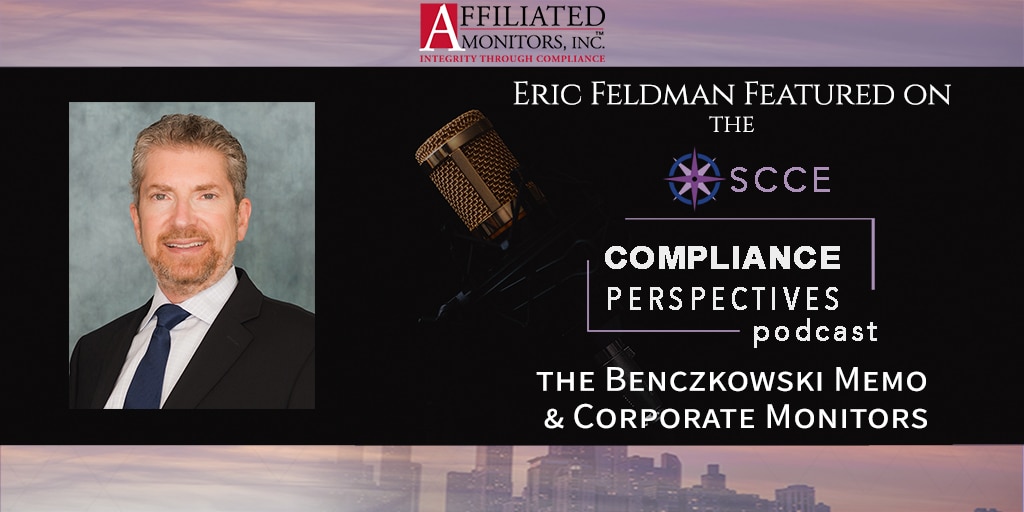 via Adam Turteltaub at SCCE

In October 2018 Assistant Attorney General Brian Benczkowski of the US Department of Justice issued a memo entitled “Selection of Monitors in Criminal Division Matters.”  Some took the memo to herald the end of corporate monitorships.

Not so, says Eric Feldman of Affiliated Monitors.  In this podcast he explains that, instead, the memo was designed to improve both the selection of monitors and the process for determining whether having a monitor is appropriate.

Over the years it had become the default to have a monitor when a Deferred Prosecution Agreement was put in place.  Now a cost/benefit analysis will be conducted before going down this often long road.  The DOJ will be examining factors such as who was involved in the wrongdoing and what progress the company has made on its own to strengthen its compliance efforts.

The memo calls for compliance programs and controls to be tested, Eric explains.  In addition, prosecutors will be asked to assess whether there has been a change in the culture.

Listen in to learn what the Benczkowski says and, as importantly, what it doesn’t say.

Listen below or on the SCCE Compliance & Ethics Blog