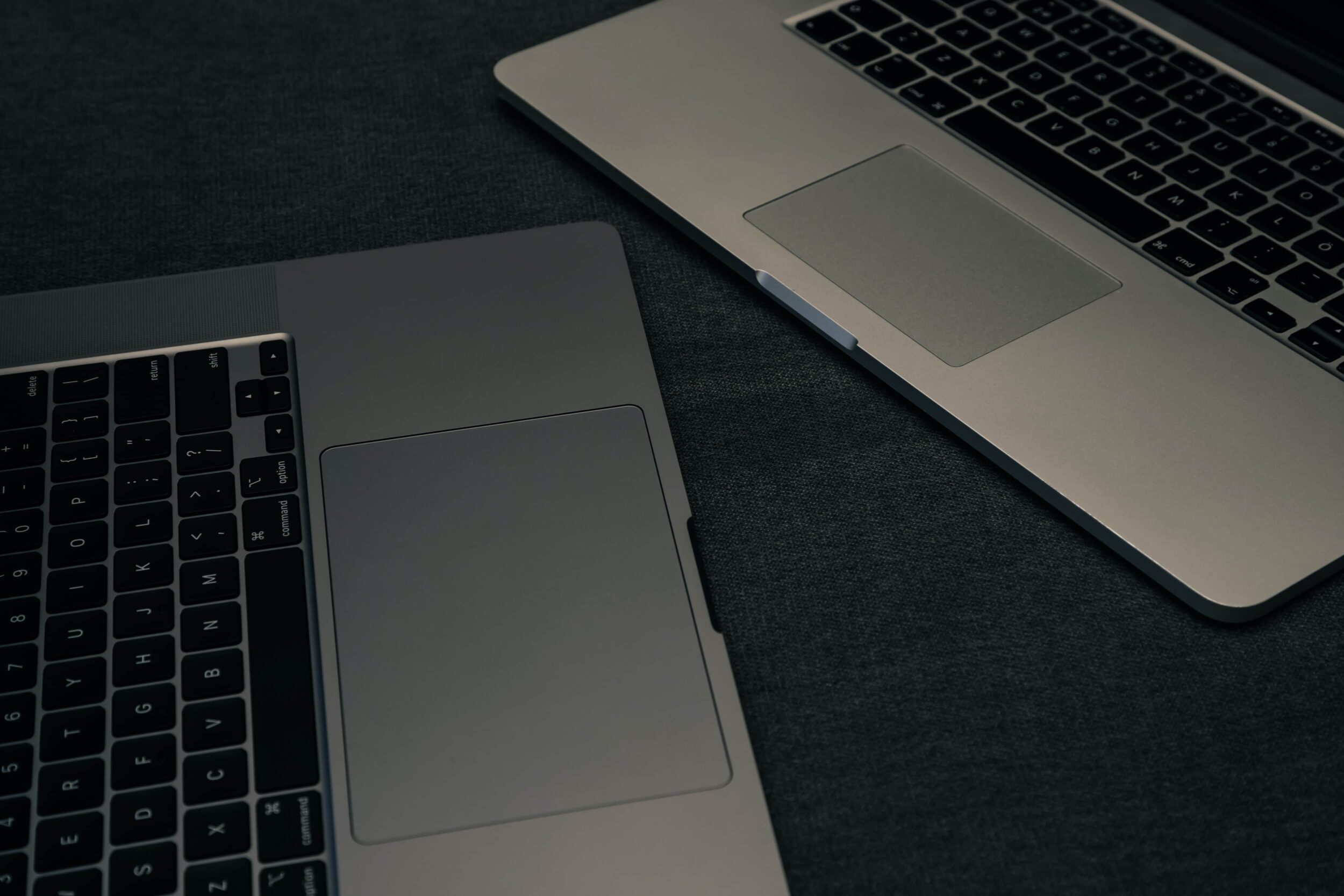 Jay Rosen on Xpertsleague: Everything You Wanted to Know About Monitors – Part 1 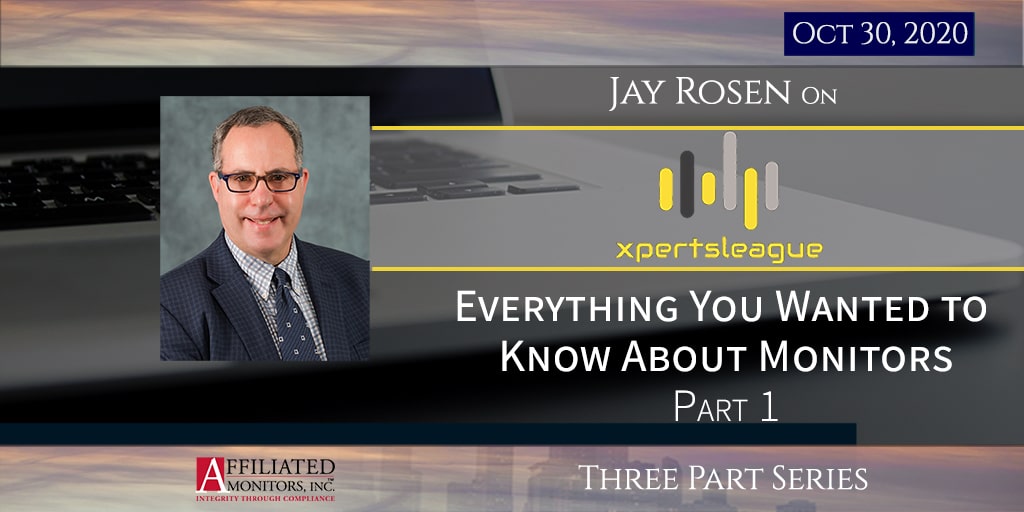 What is the Role of a Corporate Monitor?

Since the turn of this Century, many global corporations have settled a Foreign Corrupt Practices Act (”FCPA”) matter with either a Deferred Prosecution Agreement (“DPA”) or a Non Prosecution Agreement (“NPA”) and usually have a corporate integrity monitor assigned to their company for a period of 24 – 36 months.  While many people are familiar with this occurrence in an FCPA setting, this is only one of many instances where a corporate monitor can be engaged to add value to a company that is or is not YET in trouble.

Here’s a few questions I will consider during my monitor exploration:

A corporate monitor is an individual or team of individuals that are independent of an entity that requires corporate oversight.

The person a or group would bring to bear their compliance knowledge, training and learning to any task where a true independent is needed to assess the validity of the required criteria, as that criteria is defined in a relevant settlement document. As we discussed above, in the FCPA world that could be through a DPA, NPA or other type of agreement.

Monitors generally report to an oversight agency e.g. The department of Justice (“DoJ”), the Securities and Exchange Commission (“SEC”) or another regulator and work with a company or individual.

The specific issues to be monitored as well as how often and to whom the corporate monitoring is required is highly negotiated and will be specifically addressed in either the “Corporate Compliance Reporting” or the “Independent Compliance Monitor” section of the agreement, most often it is Attachment C.

The cost of the monitorship is borne by the company being overseen. It is a unique model that has been created where an unrelated, independent private person or entity who is still being overseen by a government agency or regulator monitoring a company but with specific terms for that third party. It is spelled out in the settlement documents referred to above.

Read the rest of the article on