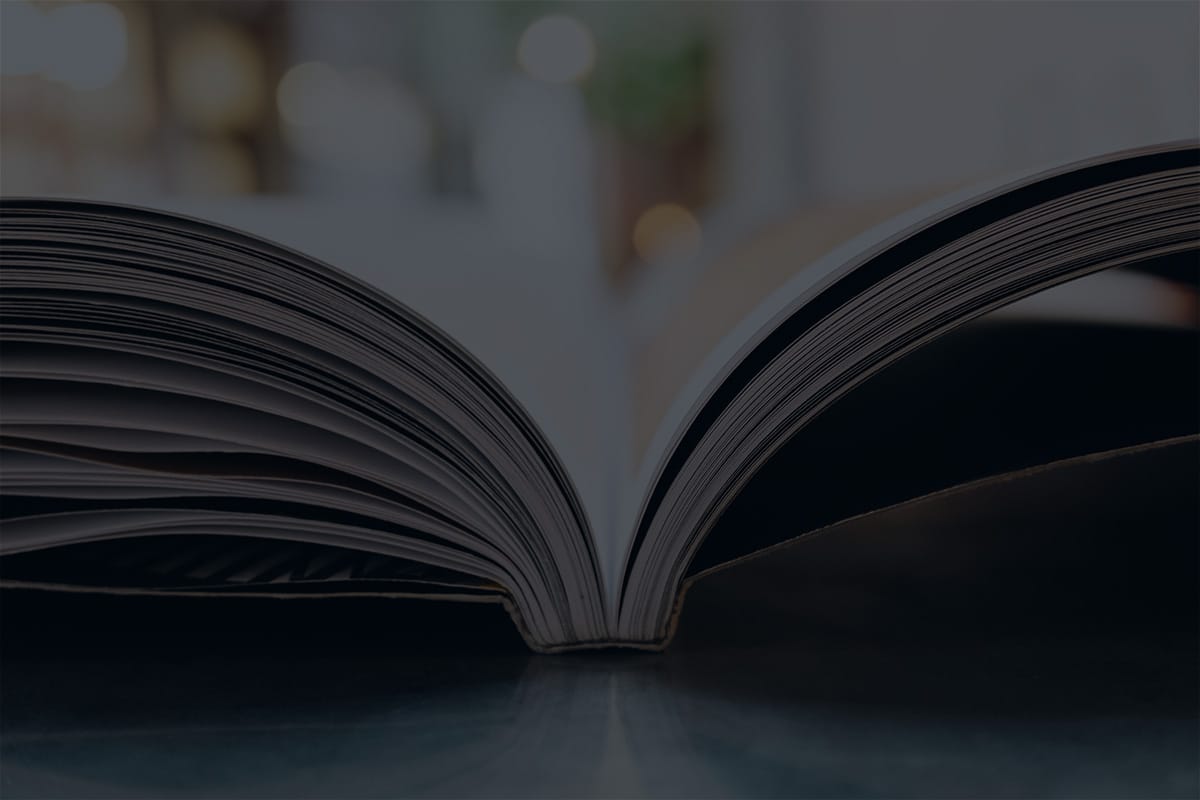 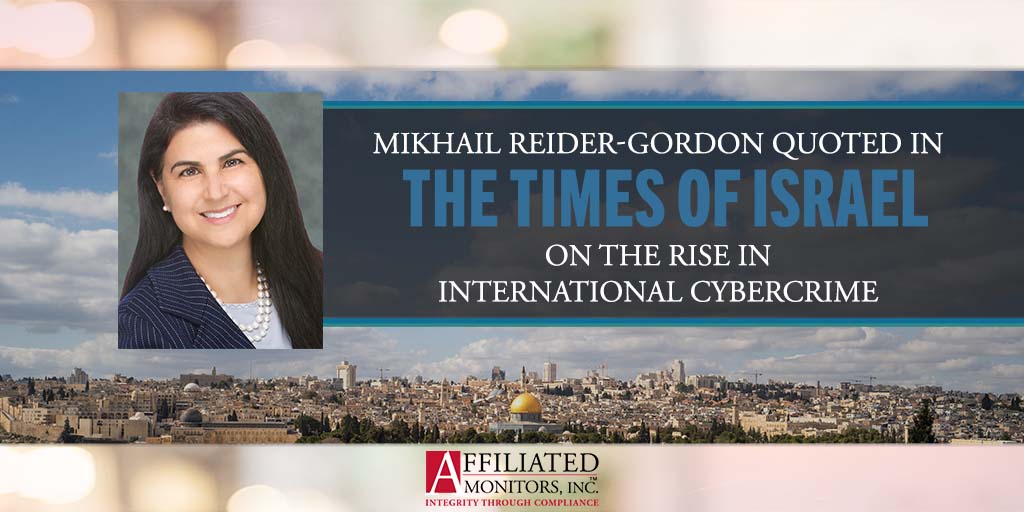 ‘Cybercrime is on the rise’

Mikhail Reider-Gordon, an anti-money laundering expert with Affiliated Monitors and a professor at the International Anti-Corruption Academy in Austria, told The Times of Israel that the anonymity offered by the internet has been a boon for criminals.

“Transnational organized crime has grown commensurate with the Internet,” she wrote in an email.

“The past twenty years has seen the cyber-world allow criminals to easily communicate, organize, exploit new opportunities and transmit dirty money across borders, and it has allowed them to shift crimes below the visibility of physical surveillance. There is anonymity online through everything from email accounts to encrypted SMS; ways to meet in private cyber-rooms or even video games, in which to plan and coordinate, and carry out illicit transactions on a global scale now,” she said.

Internet fraud is a growing problem worldwide. Thirty-nine percent of Europeans claim to have been exposed to monetary fraud in the last two years. The FBI’s Internet Crime Complaint Center receives a record number of complaints year after year, including in 2020, when reports of internet-enabled crime were up 69 percent over the prior year.

Nino Goldbeck, First Public Prosecutor of Bamberg, Bavaria, told The Times of Israel that online trading fraud is one of the worst Internet frauds affecting Germans and Europeans in general.

“The losses in Germany are really very high,” he said. “I am not able to give a reliable estimate, but we can certainly talk about several hundred million Euros per year in Germany alone.”

In terms of Internet fraud, he said, “I don’t know of any modus operandi that causes similarly high losses to fake cyber-trading. Scams via fake [online] shops, for example, are also very widespread, but the losses are usually much lower.”

At an October 12 press conference discussing some of the recent raids carried out at the behest of German police, a German investigator said that while property crime in the real world has gone down in recent years, it has been replaced by internet fraud.

“Criminal acts are being shifted to the internet. It is both a crime scene and a method — cybercrime is on the rise,” said Michael Pientka, police chief in Braunschweig.