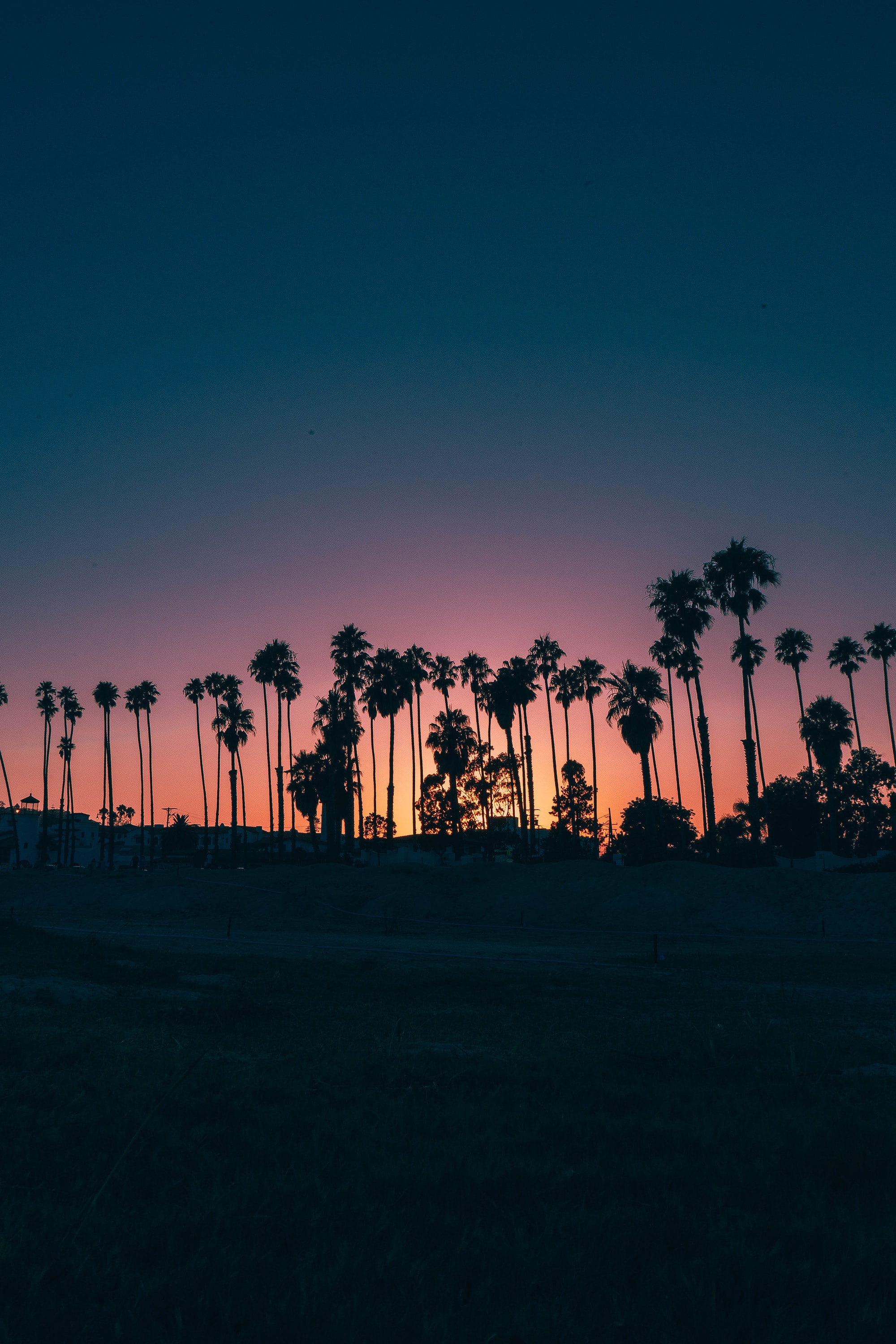 The Conference of Western Attorneys General (CWAG) is a bipartisan group, originally of Western states, now including a majority of U.S. states and several other countries. Initially organized around legal areas of interests such as water, Indians, public lands, minerals and energy, CWAG has expanded to providing bipartisan discussions focusing on the legal developments in emerging issues facing Attorneys General as well as Rule of Law programing in the country of Mexico and seven African nations.

CWAG plans and sponsors an annual conference along with several topic specific meetings such Indian Gaming Seminars, Takings Seminars and Energy Issues Seminars. These conferences are attended by Attorneys General and their staff from within the CWAG region, across the country and have had international exposure with participation by both Canadian and Mexican Attorneys General. CWAG maintains communication with federal officials and Congressional contacts, monitors legislation and provides questions for confirmation hearings.

CWAG explores the most pertinent legal issues during the days and spend the evenings enjoying the beautiful sunsets paired with the Spanish Colonial Architecture of the area at our special events.