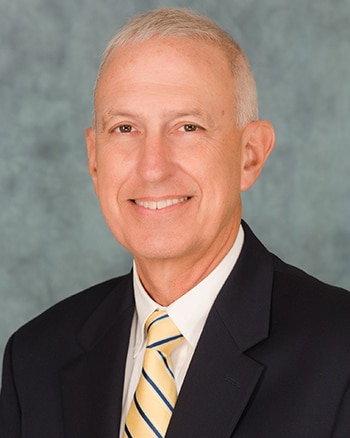 Bob Vignola joined Affiliated Monitors, Inc. in 2012 as a Director of Corporate Compliance Programs and has worked on several large-scale monitorships in the fields of government contracting, international development, construction, telecommunication, multi-level marketing, and consultancy.

Mr. Vignola retired from the Central Intelligence Agency (CIA) in 2011 with 38 years of experience in Inspector General oversight and auditing with the CIA and the Department of Defense (DoD).   He most recently served as Deputy Inspector General for the National Reconnaissance Organization (NRO), where he worked with the Inspector General to lead a staff of nearly 100 auditors, inspectors, and investigators in overseeing NRO programs, finances, and contractor activities.  At the NRO he stood up the first professional audit team with a focus on determining the reliability and integrity of controls and processes across the organization.  Under his leadership the Inspector General team successfully completed the first financial statement audit within the intelligence community with sustainable results.  Mr. Vignola was recognized within the Intelligence Community with the Inspector General Leadership Award for establishing effective oversight of . . . View Full Bio