WE ARE AFFILIATED MONITORS

Each month we'll introduce you to a member of the Affiliated Monitors team.
Learn more about AMI through the expertise, experience and outside interests of our employees. 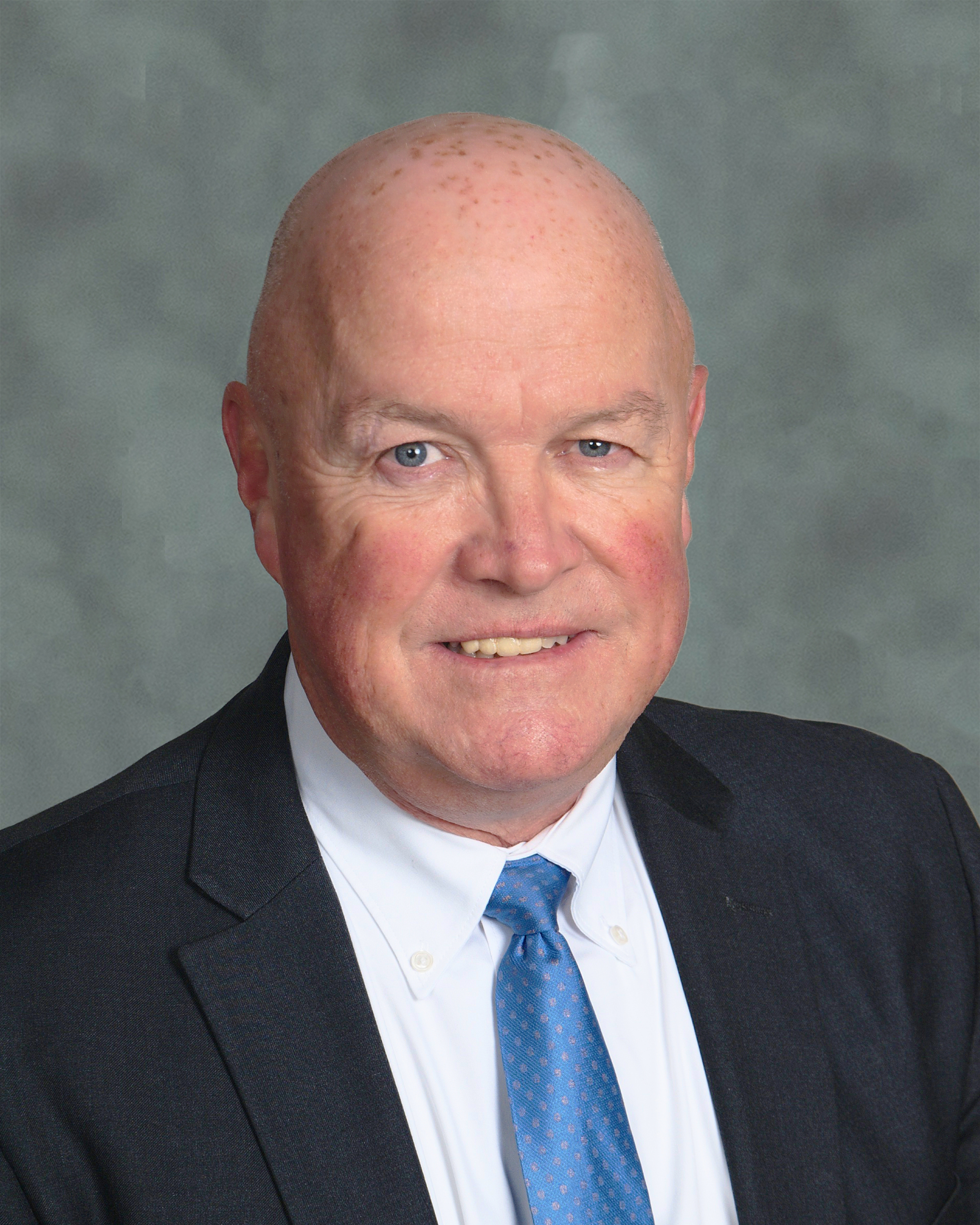 Mr Coyle received his BA from Boston College, and his JD from Suffolk Law.

In which of AMI's service areas have you worked?

Nearly all of my work has been in the corporate area, although I have done some work with health care related clients. Several of the cases I have worked on have been Suspension and Debarment cases.

We know all of our team members see AMI's work from a different angle and have different perspectives on what AMI brings to the table.
What aspect(s) of AMI's work are you personally most passionate?

After spending most of my career in public service at the Rhode Island Attorney General’s Office, I find it very interesting to learn about how businesses operate, and the challenges they face. It is particularly rewarding to review a company’s compliance program and, in many cases, observe an improvement in the overall operations over the course of a monitorship.

How do you believe your unique background affects the way you view our work, and in what ways does your personal expertise complement our services?

I think many people assume that former government attorneys, and particularly former prosecutors, approach each case by looking for wrongdoing. I don’t think that’s true. I think that if you have spent your career dealing with particularly bad and dangerous people, you pretty quickly conclude that the folks we monitor don’t fall into either of those categories.

Based on your experiences, what would you like prospective clients to know about AMI?

I think the most important quality that we bring to any case is the ability to be fair and open-minded. We may have to learn about the particular line of work a company is engaged in, which is always very interesting, but at the end of the day, fairness is one of AMI’s core values.

“I think many people assume that former government attorneys, and particularly former prosecutors, approach each case by looking for wrongdoing. I don't think that's true.”

Do you teach and/or conduct seminars, speak at conferences, serve on boards, or participate in volunteer work?

I am the Chair of the Rhode Island Supreme Court’s Committee on Character and Fitness, which is a critical part of the bar admission process. I served for twenty years as the Attorney General’s designee on the Committee and am just starting my second three-year term as an appointee of the Court.

What interests do you have outside of work?

My wife and I have four children, ranging in age from 19 to 29. Our oldest daughter works in the Pentagon; our oldest son is a lawyer; our second son just graduated from the Naval Academy, and our youngest daughter throws the hammer at Elon University. For the past thirty years, they have been my interest outside of work, between swim meets, hockey games and all sorts of other activities. I thought as they got older, that would change, but it hasn’t yet. 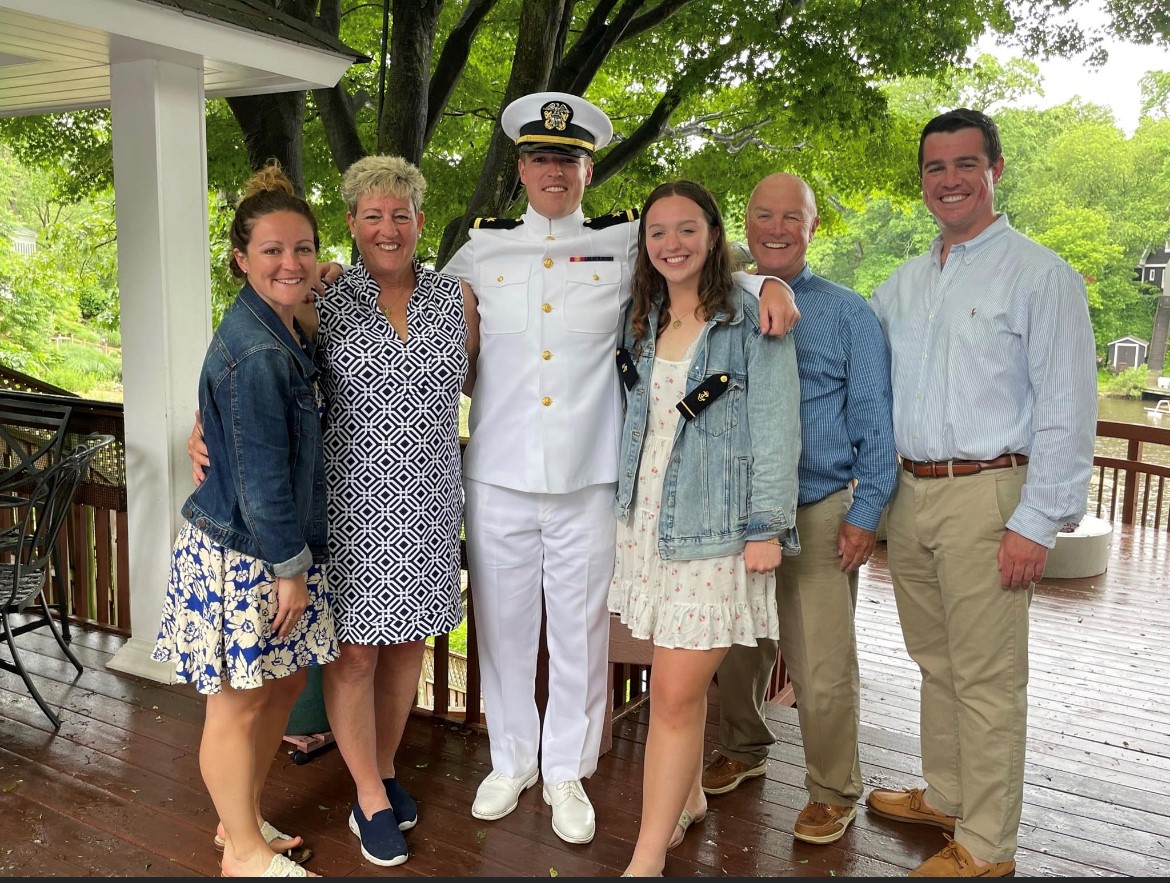 Jerry and his family at the recent graduation of his son, Ian, from the United States Naval Academy.