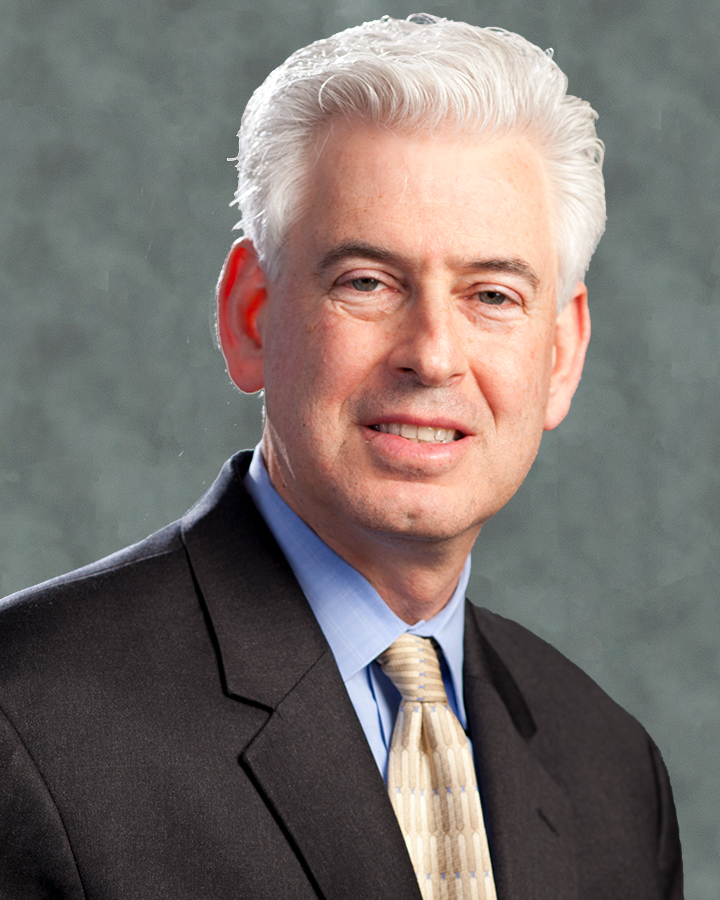 Jesse Caplan is Managing Director of Corporate Oversight at Affiliated Monitors, Inc., where he monitors the conditions imposed on organizational clients by government agencies as part of settlement agreements or orders. Mr. Caplan has spent his career focused on ensuring organizational success through enlightened leadership, and the highest standards of corporate integrity, ethics and compliance. In counseling senior leadership and boards of directors, and in leading legal offices in both the public and private sectors, his philosophy and success have been predicated on certain principles: cultivating an environment of respect and openness, insisting on a culture of integrity and compliance, and understanding that most problems can be successfully solved through collaborative thinking and action.

Mr. Caplan has over 30 years of experience as an attorney in both the public and private sectors, much of that time in leadership positions. He has approximately 20 years with government regulatory and enforcement agencies, including as General Counsel of the Massachusetts Executive Office of Health and Human Services (2015-2018), as Chief of the Massachusetts Attorney General’s Office Consumer Protection and Antitrust Division (2000-2008), as the Attorney General of the Republic of Palau (1998-1999) and as a Trial Attorney in the U.S. Department of Justice’s Antitrust Division(1991-1998). Mr. Caplan was a partner with Epstein Becker & Green, while also serving as Chief Legal Counsel for Fallon Health, a Massachusetts not-for-profit HMO (2008-2015).